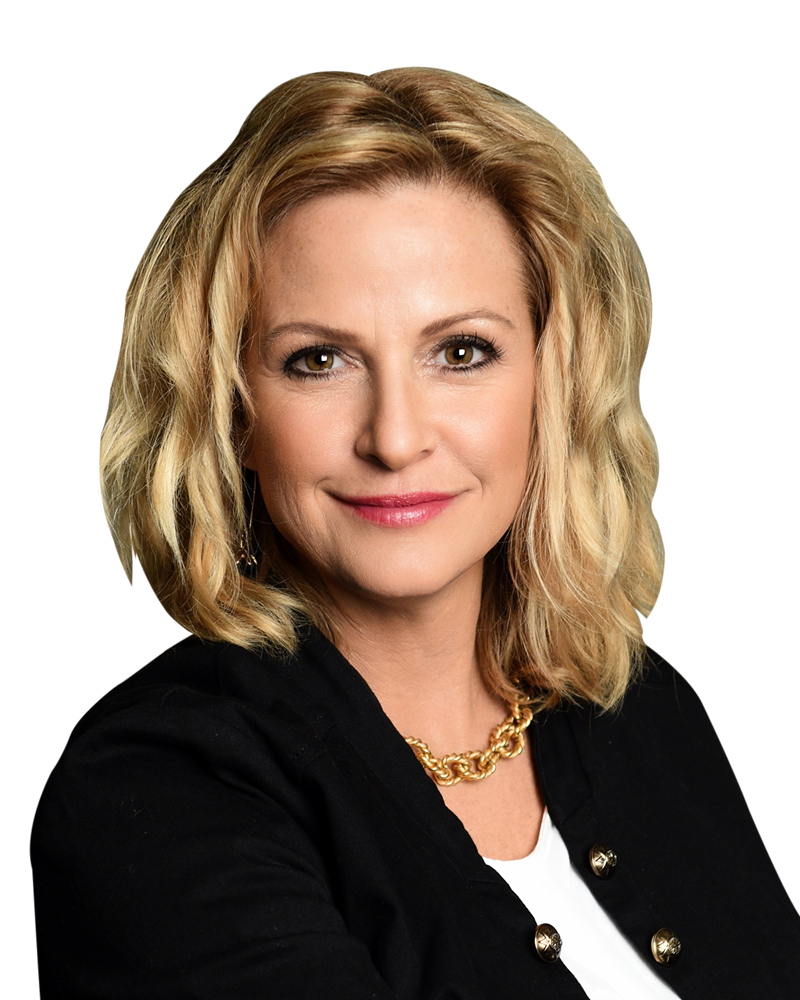 From Introvert to Influencer 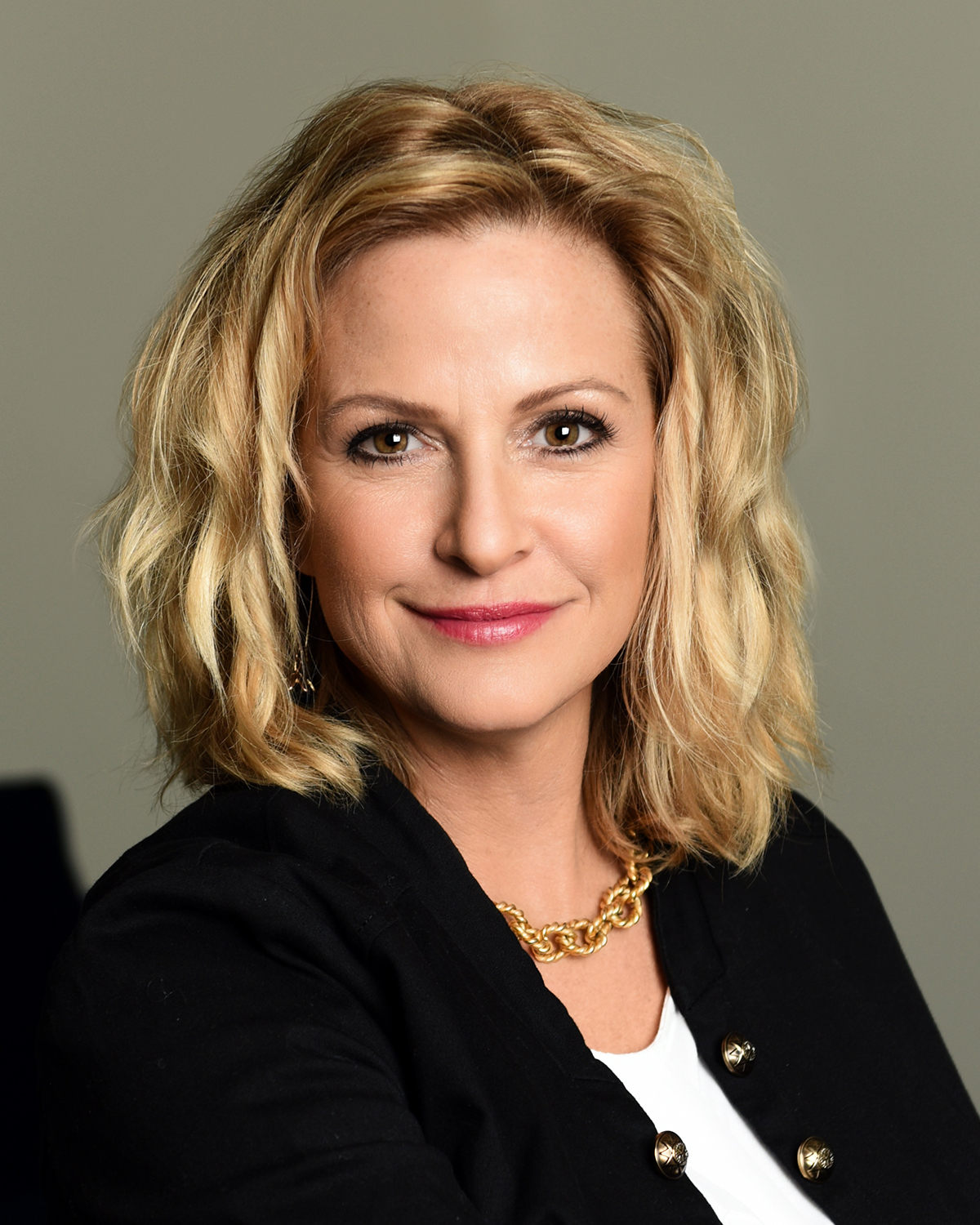 A nationally recognized speaker and public speaking coach, Mary Gardner rose to prominence in the industry as an agent at Keppler Speakers. She then founded The Coaches Certification Institute in Princeton, New Jersey, the first business and life coaching and training school on the east coast.

An avid communicator with a passion for helping others find their charismatic voice, Gardner has worked to raise the profile of many executives, celebrities, professional athletes and influencers, and transition them to new, lucrative careers in the motivational speaking circuit. In her role as the President of the Inspirational Speakers Academy, she has created a workshop series that fast tracks former professional football players into an exciting new career as professional motivational speakers.

Gardner draws on her experience as a television and radio host, where she appeared on Nightline, The Today Show, CNN, ABC 20/20, CBS, Fox, and MSNBC. She has addressed corporate and college audiences across the country, and her client list includes Goldman Sachs, Mercedes Benz, Computer Associates and numerous Wall Street financial institutions. She also has experience as a professional spokesperson.

Speakers Coached Now Making Over 1 Million a Year on Stage

Colleges and Universities Where Mary Has Inspired Audiences 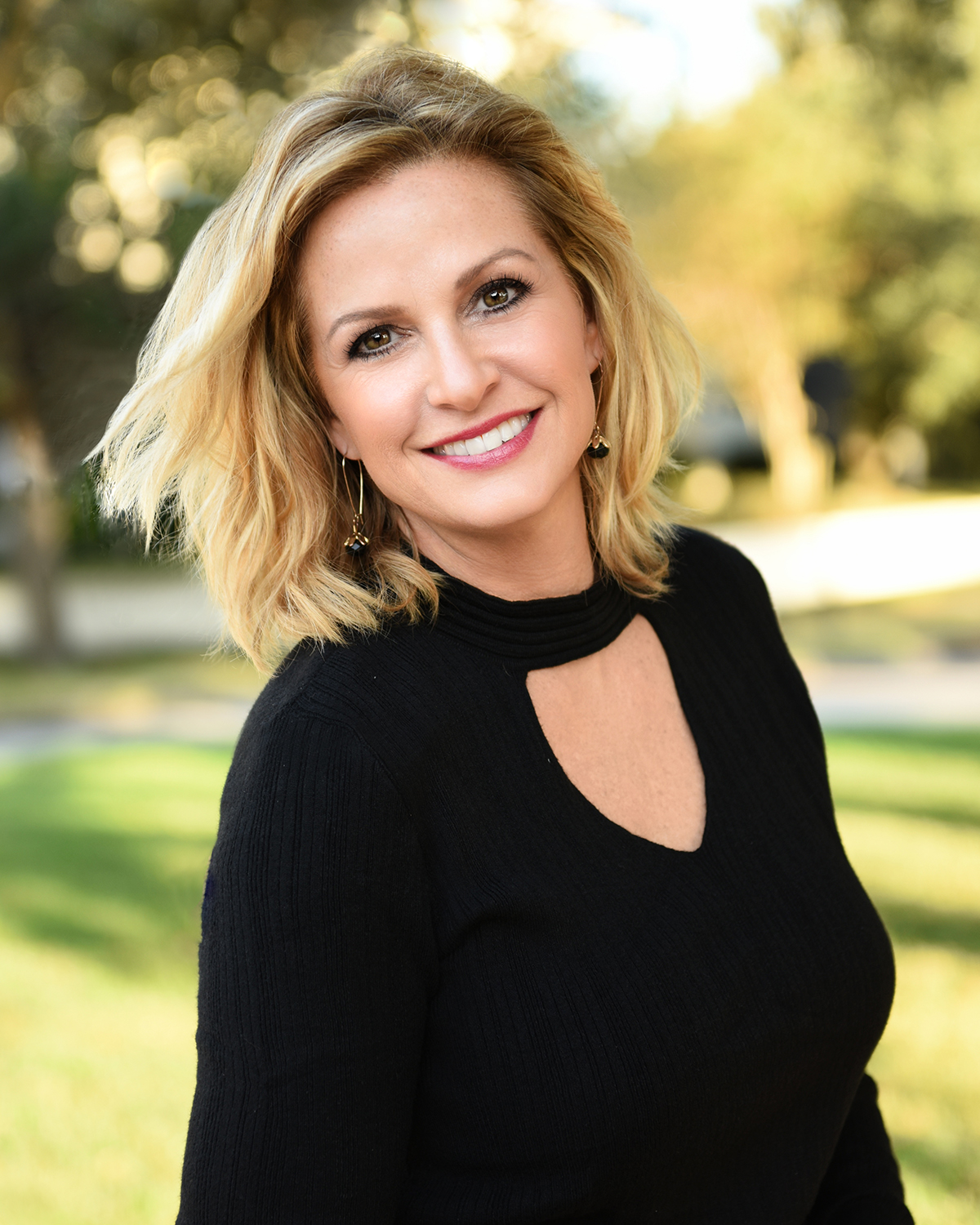 Faith in the Midst of the Storm!

My brother is a man of faith.  Many people come to a place in their lives where they realize that there is a supernatural force in control...

How to Find the Coolest Gift for Any Person

Holiday shopping can be taxing. Questions like: What do I get for the gift exchange at work? Will my gift be good enough? What about my...

I truly believe that God cares about our business. And the business of our kids and families. My son is in the choir and their uniform at school is...

Ready to get started?

Contact Mary
Mary’s coaching and techniques took me from being an industry speaker where I spoke about mostly technology, to be a speaker who can command an audience and receive a standing ovation. I would recommend Mary highly to anyone who needs to make a great impression an become a powerful speaker on stage and in life.

Claim Your Gift from Mary Gardner 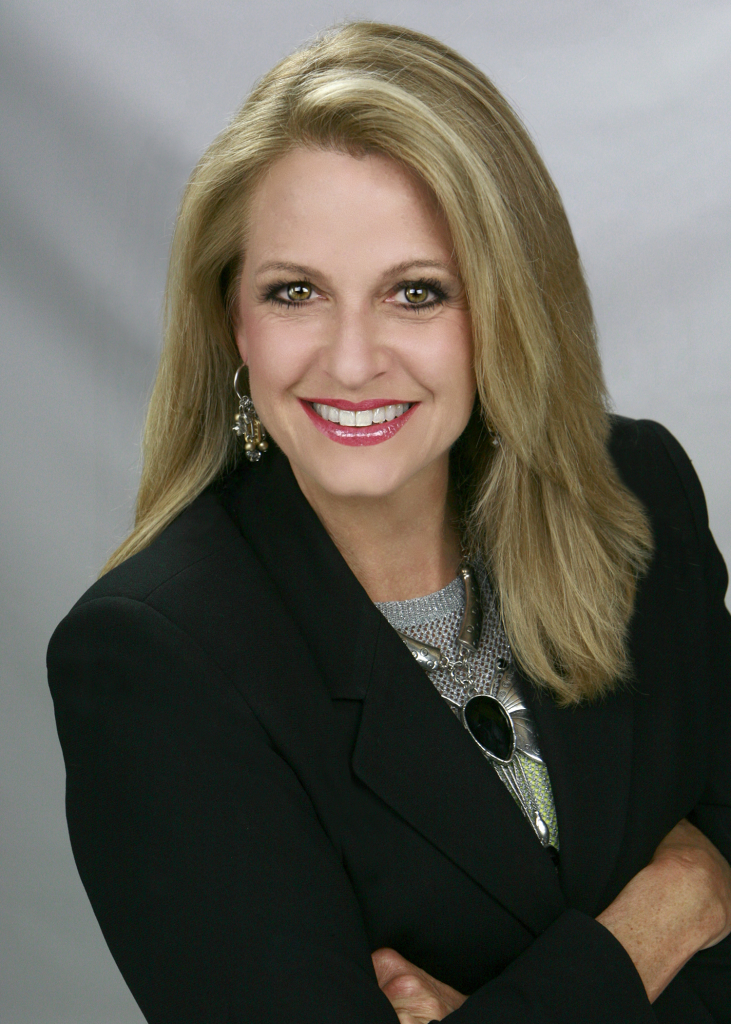 BUFF IT UP PROGRAM 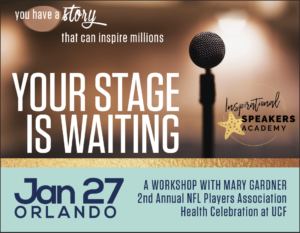 A WORKSHOP WITH MARY GARDNER